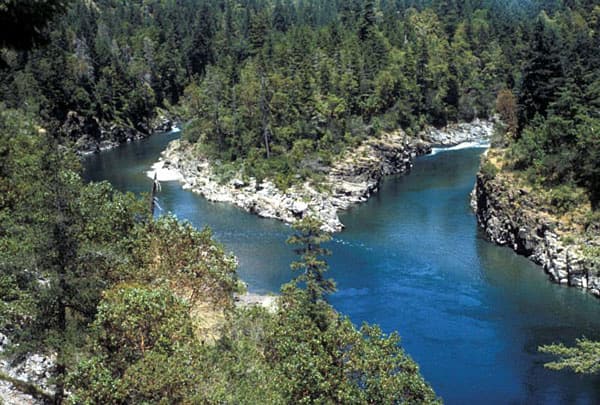 Tom was a tall man. A handsome man. He had a well-trimmed beard and long hair that was neatly combed. He was held in high esteem in the community. He played basketball with the kids by the church. He helped little old ladies cross the street at that nasty intersection on 14th Street and Avenue B. He chatted with the local police officers. One day, he even… no, that’s a digression that would take too long and belabor the point. Suffice it to say Tom was a kind man.

People waved to Tom as he walked to work with his briefcase.

But Tom didn’t have a job.

His briefcase was empty.

Tom pretended he had a job, when all he had was 24 hours on his hands every single day.

One day, as Tom was walking by the river, he noticed there was no traffic on the bridge, in the distance. As he got closer, he saw there were no pedestrians or cyclists either. But there was definitely something going on over there, on the bridge.

Tom had to cross the bridge to make his weekly appointment with Leon.

No, there wasn’t any traffic on the bridge. No pedestrians, no cyclists. But there were some construction workers who were resurfacing the deck with asphalt at one end, while others were laying pipes at the other.

Or maybe they were laying cables, Tom couldn’t quite make it out. But he could tell the bridge was closed.

Leon lived in the Greek-French Quarter on the other side of the river. It was called the Greek-French Quarter because many years ago, a tennis tournament had been held there. Men’s doubles. On red clay… with wooden rackets. The winning pair was a Greek soldier who had moved to the United States after the slaughterous war with Persia and had a funny accent and a Frenchman who had fled the invasion that the National Front had unleashed in the City of Light with biological weapons, poisoning the population’s cheese.

Anyway. Tom didn’t want to be late. The closest bridge was 7 miles upstream.

I know what you’re thinking, but this was before cellphones. Tom couldn’t call to say he would be late. He was concerned because Leon had a math test the following day.

Long he stood and looked as far as he could down the path along the river to make sure no one could see him. And then up the path, to where it bent in the undergrowth. Sorry he could not cross the bridge, knowing how way leads on to way, he took the way less traveled by.

He removed his sandals, stepped on the water and walked across the river. 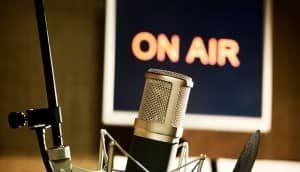